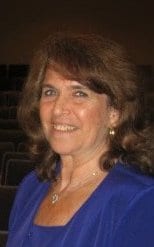 Previously, Margaret worked for 14 years in economic and business development at Massachusetts Community Development Finance Corporation (CDFC) (now MGCC). There she served as External Affairs officer and later, fund manager of the $10 million Urban Initiative Fund. For a short time, she managed a bi-national trade organization and a technology incubator. She has had two home-based businesses, as a professional potter, and later consulted to economic development groups and public agencies. She has participated in the development of new business products and programs, community development initiatives, and public affairs and government relations.

Margaret served as a board member of the Creative Economy Association of the North Shore (CEANS), as well as on Swampscott’s Election Board, Town Meeting and other Committees.

Margaret has a BA from Boston University and an MA from Tufts University. She completed her thesis at Tufts in 1999 on the turnaround of Ireland's economy, the role of the European Union and the country's emerging small business sector.

Previous Events at the Enterprise Center

How to Write a Competition-Level Business Plan

Business Financing: Banks - Online Lenders - Crowdfunding - What Works For You?

Year of the Million Dollar Woman: Access to Capital 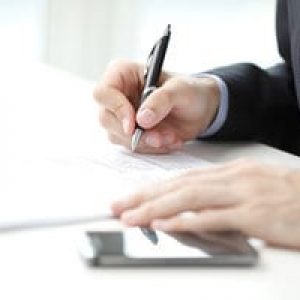