HOW TO CREATE AN EFFECTIVE MARKETING PLAN

Home > Events > HOW TO CREATE AN EFFECTIVE MARKETING PLAN

Marketing is a broad – and critical – aspect of your business. Learn the steps you can take to prioritize and implement all of the strategic elements of a great marketing plan. 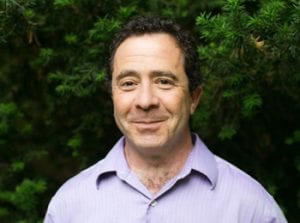 Over the course of his more than twenty-five year career, which included a six year stint at Boston’s Cabot Advertising (now Arnold Worldwide, one of the largest advertising agencies in the world). David Kovner has created successful advertising campaigns for an extremely diverse list of clients. David’s writing talents shine in a variety of media, including broadcast, direct marketing, print advertising, brochures, web sites and articles. His experience includes everything from scripting television and radio commercials for New England Telephone and Nokona ballgloves to creating ad campaigns, collateral and direct mail for FCI-Burndy, Carl Zeiss and Norwegian Cruise Lines. David's numerous writing awards include Hatch, London International, and The Creative Show. David is a graduate of Bowdoin College. 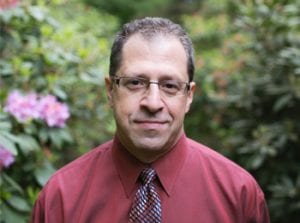 Arthur Sesnovich is a principal and co-founder of Bulldog Communications. He has an extensive background in public relations, journalism, and marketing communications. He has won numerous industry awards for his work, in both client and agency settings. Before creating Bulldog, Art was the owner and founder of AGS Public Relations, a full-service public relations firm with a focus on healthcare.
Art has gained extensive media coverage for his clients, ranging from industry trade publications to high-profile print and electronic media such as The Wall Street Journal, The New York Times, Newsweek, Associated Press, and CNN. Locally he has placed clients in a wide range of media, including The Boston Globe, The Boston Herald, Metrowest News, WBZ-TV, WCVB-TV, and more. Art is also a published author and has had a number of articles appear in major trade and consumer publications across the United States.

The [ticket] holder consents to the use of his or her image, likeness, actions and statements in connection with any recorded audio, photograph, video or other publication of the event.